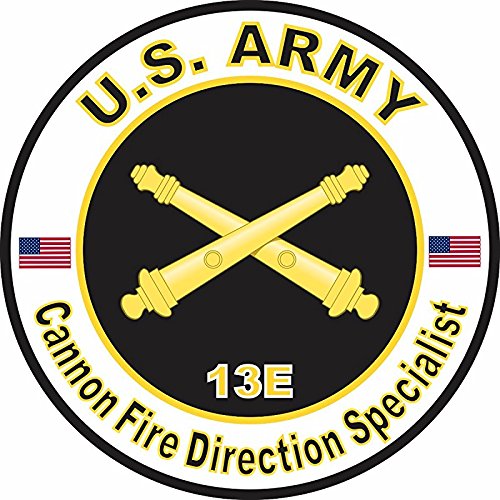 Mr. Jones is a veteran of the Army National Guard and a proud patriot.

Mr. Jones describes himself as a “Liberty Republican, “Constitutionalist”.

Mr. Jones is an active grass roots activist and was the State chair of WVLPAC*. He stepped down in 2016 to run for sheriff of Berkeley county. He is the current WV state chair of “Our American Initiative”. A grass roots organization dedicated to protecting liberty in the mountain state.. Mr. Jones supports term limits (state and federal), a balanced budget, reduction of government spending and taxation, elimination of UN-constitutional agencies and laws. He is a defender of the second amendment and supports “Constitutional Carry”. He founded www.tip-watch.com to allow citizens to submit confidential tips to law enforcement.

Today he lives in Martinsburg WV with his wife Jessica and daughter’s, Abigail and Zoe. 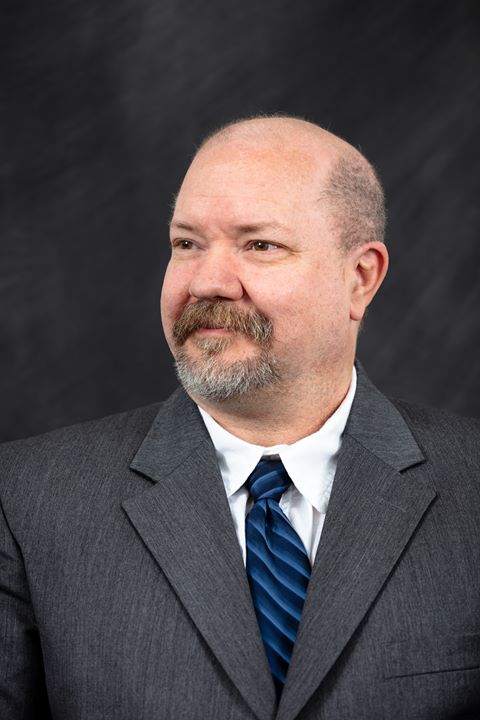